It is sad to see a powerful country being torn apart bit by bit from within. It is even more heart-wrenching to see the confidence and faith of its people, as well as those from Europe and many affected countries, being shredded into pieces helplessly.

If you are one of them, or going through equally tough times, remember that you always have a choice no matter what the circumstance may be. And the choice is this:

You can either choose to let panic feed on your mind and body, and let it grow stronger at the expense of your life.

Or, you can choose to see your situation in perspective, stay positive, and end the panic then and there.

But how do you withstand the huge waves of a crisis, let alone being positive about it, while they are coming at you in breakneck speed? Here are a few ways to consider: 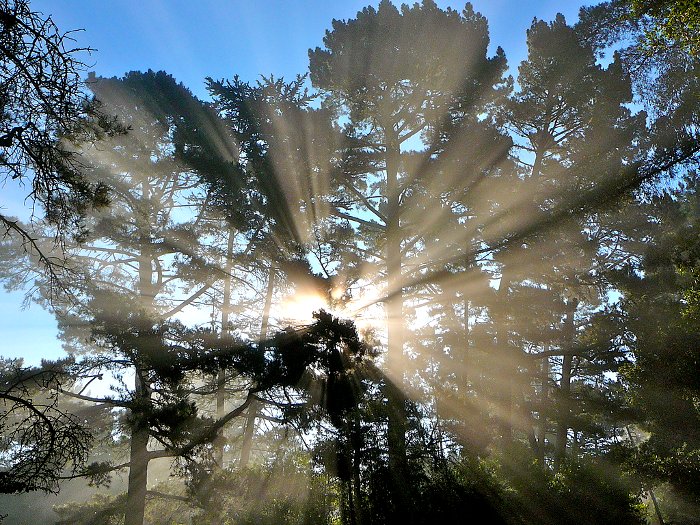 Lastly, I leave you with these words from Viktor Frankl, the world-renowned psychiatrist who wrote Man’s Search for Meaning:

For ADA assistance, please email compliance@placester.com. If you experience difficulty in accessing any part of this website, email us, and we will work with you to provide the information.

Sign Up
Already a User? Sign In
You have been successfully registered
Please check your email.
Go to the homepage
Sorry something went wrong
Please try again.
Try again

Change password
Your password has been successfully reseted.
Go to the homepage
Sorry something went wrong
Please try again.
Try again
Already a User? Sign In